While out on a drive today with the family we must have driven by at least 30 LDS meeting houses.  Which isn't difficult to do when you live in certain parts of Utah. 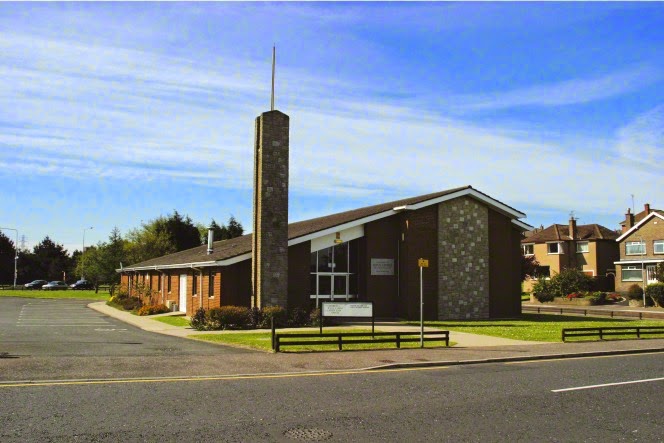 I noticed something which I notice every time I pass one of these buildings on days except for Sunday.  They are empty.  They sit vacant, and unused the majority of their life.  They are heavily used on Sunday, and occasionally get some use on a Tuesday night for youth activities, and occasionally on a Saturday morning for basketball or a funeral.  But by and large they don't get more than a day or two of full use a week. 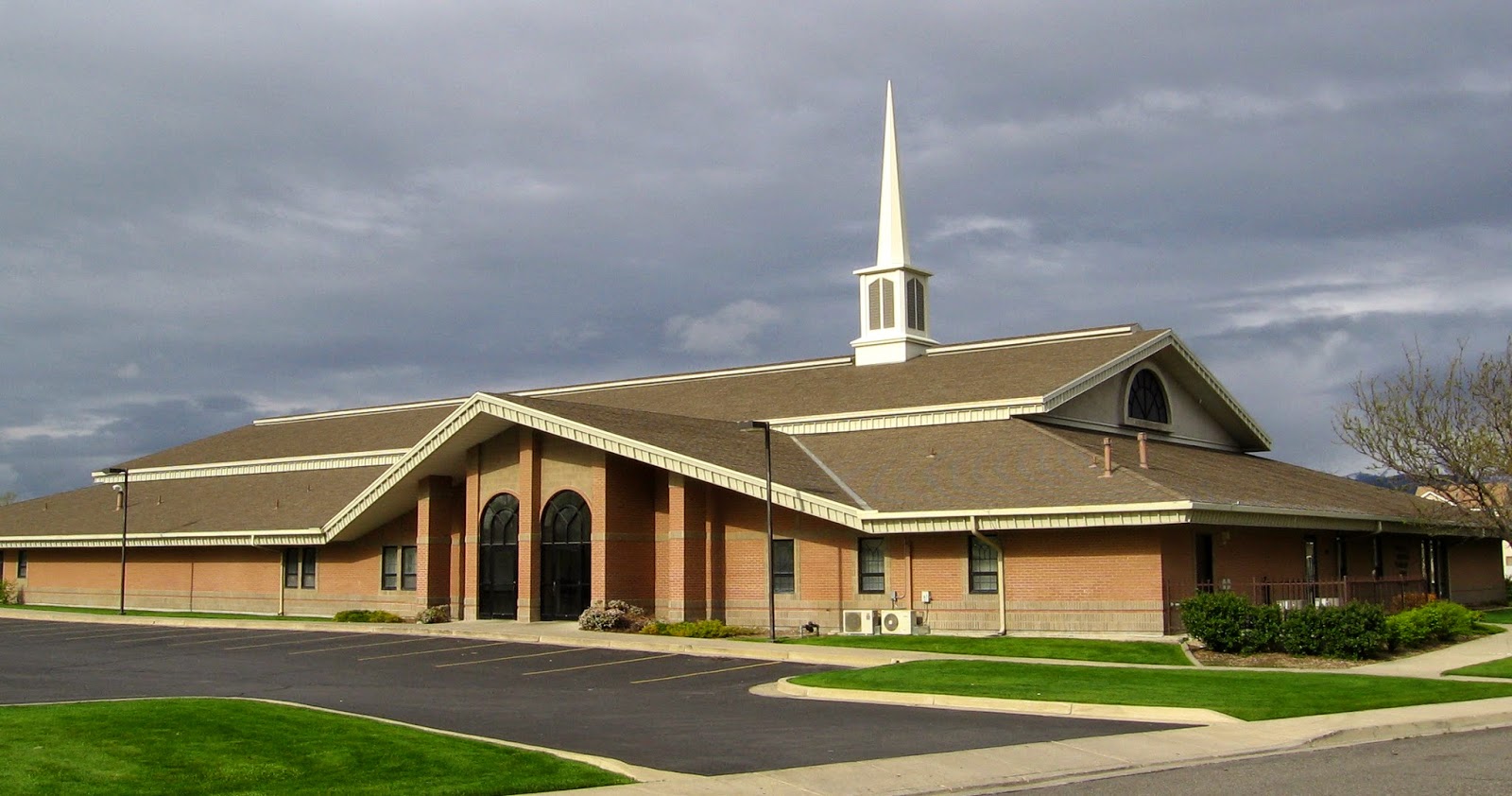 I don't know that the Spirit regularly inhabits empty man made structures. Which means our chapels, our places of worship, almost start to resemble the rameumptom of the Book of Mormon, which were vacant on days except worship day, and void of the Spirit.  We too have a pulpit raised above the audience where we thank God for being the only true church.

If these chapels are built with donated tithing funds I can't see anyone frowning on the idea of using them for the Lord's purposes on other days of the week.  Or even at times of the day when every single LDS chapel in the world sits empty.  Which is from 10pm to 6am.

"If I owned the Corporation of the President of The Church of Jesus Christ of Latter-day Saints, the first thing I would do is retrofit every LDS chapel worldwide with men's and women's showers. Then I'd invite the homeless to come to our chapels and bathe, get a warm meal, and sleep in our gymnasiums on church provided cots. We would focus on the least among us. Conversion would be only a by-product of others "seeing our good works and giving thanks to our Father who is in heaven" as the Lord taught.

I can't think of anything what would teach the church's members about the Lord's priority more than this kind of a program."

What an idea.  A place of worship being used to serve the poor when they would otherwise sit empty.  Some might say but what about the cost?  Think of how much it would cost to provide that much food?

Think of the worldwide impact it would have if even 10% of those billions of dollars were spent on a program such as the one mentioned above with the chapels?  Imagine the suffering, hunger, and pain that could be eliminated by simply using Church structures in a way commended by scripture.  Instead of empty chapels and people sleeping on the streets, you would have full chapels and no one sleeping on the streets.

I often wonder what would happen, or what differences in spending would occur, if women had an equal voice in matters of any money spent by the Church.  Ponder that for a minute.

Great things happen when you live the Gospel.  But none of us are compelled to, we are free to spend money on that which has no worth, we are free to neglect the poor, and it's even prophesied that we in our modern day will do just that.  You get a very different view of our world if you look through the lens of scripture, rather than the lens of our current culture.

But we don't have to.  There are other options.  But not if we remain blind, and deaf to our awful fallen situation, and meanwhile pride ourselves at being on the path to Zion.  Zion is said to be a place where there "are no poor among them".  We are as far from that as ever.